The epicentre of Greek Civilization shifted, during the 4th century BC, from southern Greece to northern Greece. The northern Macedonian kingdom, under Alexander the Great, conquered all of Greece, and proceeded eastward, creating an empire all the way to South Asia with the stated intent of spreading Greek Civilization. The empire eventually broke up, and Greece was eventually annexed by the growing Roman Empire. Although weakened politically, Greek Civilization continued to flourish under Roman rule and heavily influenced Roman culture.

Most of the country, including all coastal areas, enjoys a so-called Mediterranean climate, almost identical to much of California. Summers are hot and dry with a 7-month period of near-constant sunshine generally from April until November.

The most pleasant weather occurs in May-June and September-October. The warmest time of the year starts in mid-July and generally lasts until mid-August, when the annual meltémi winds from the north cool the country. Mid-July to mid-August is the height of summer, and the midday sun tends to get very strong; during this time, most Greeks avoid heavy physical activity outdoors between 1:00 and 5:00 PM.

Summer evenings tend to be very rewarding. As strong as the sun may get on a summer afternoon, the low levels of atmospheric humidity in most areas of the country prevent the air from trapping much heat, and temperatures tend to dip to very pleasant levels in the evenings. But even during midday, high temperatures actually tend to be quite comfortable as long as the time is not spent doing a lot of walking or other physical activity.

While the Mediterranean climate characterizes most of the country, there are two other climate systems that are present. One is the cool Alpine climate which is found on mountainous areas of the country’s interior, including many high-altitude valleys. Another system is the Continental climate found on the interiors of north-central and northeastern Greece, and gives those areas very cold winters and warm, relatively humid summers.

Prices are „from“, per person, based on 2 adults and 2 children (under the age of 12) sharing, and include all taxes. Subject to availability. 4 nights’ accommodation in an aparthotel in London. Breakfast daily. Day touring as per the itinerary.

Roadtrip.cz is on inspection of Tarangire NP in Ta

What to do when all the West&East are locked down?

One needs a sturdy car to gently ride those long, 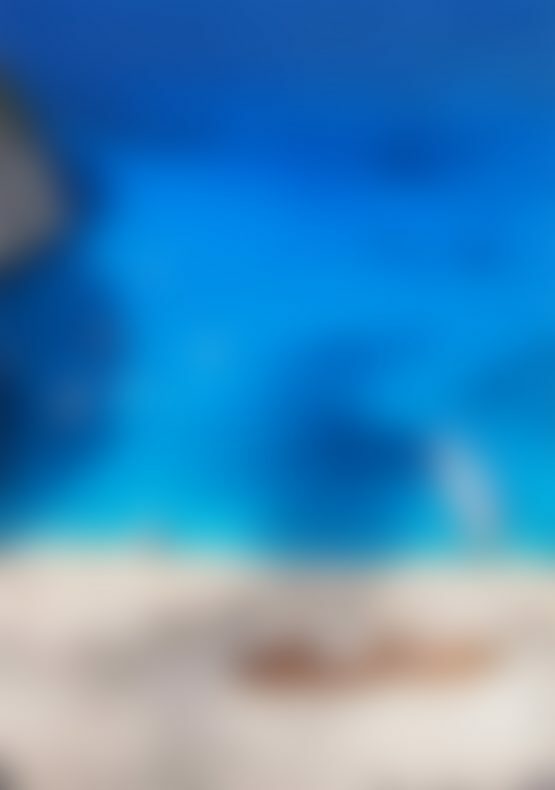 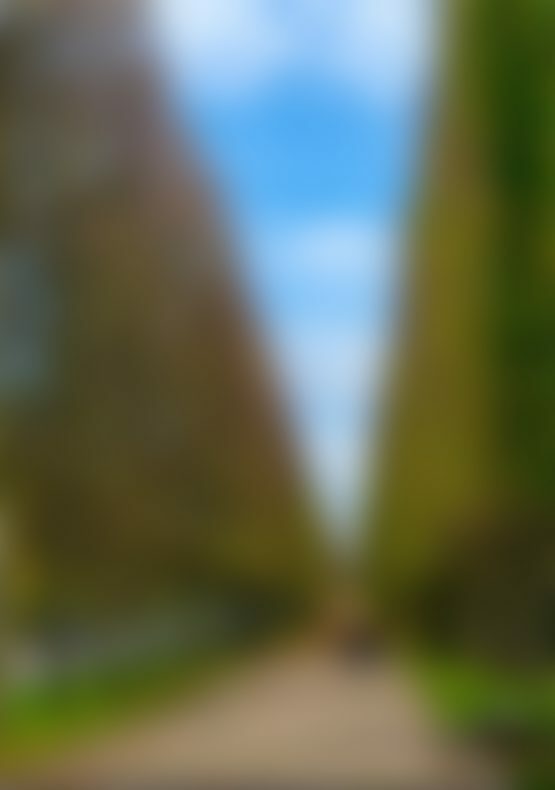 Palace of Versailles Tour from Paris 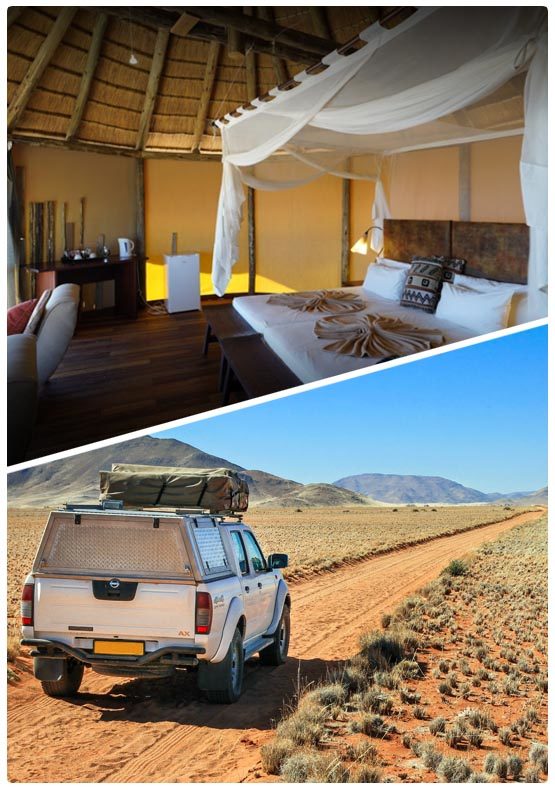